Ambler Keenan Mitchell Johnson in Denver, Colorado is starting a series on estate planning mistakes of the famous, and sometimes rich. We are starting off the series with the estate of Marlon Brando. If you have any questions, or would like to see another celebrity overview, please contact us at info@ambler-keenan.com! 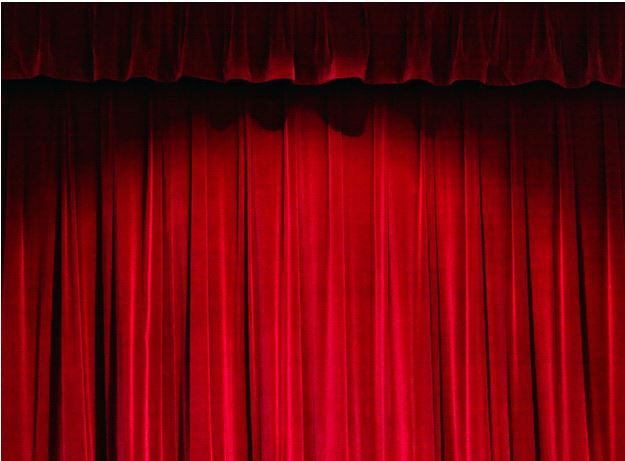 Who was Marlon Brando? Marlon Brando was a famous actor in well-known movies, The Godfather, A Streetcar Named Desire, and Apocalypse Now being just a few.  His success was a roller coaster ride throughout the years due to stress in his personal life. Brando was also the father of sixteen children, and a husband many times over.

Marlon Brando was also very active in anti-apartheid movements, civil rights movements, and equal housing rights. Shortly after the death of Martin Luther King, Jr., he gave up a role in a film in order to be able to devote his time to the civil rights movement. What was his estate worth? It is estimated that at his death in 2004, Brando’s estate was worth $21.6 million dollars. To date, he is one of the Forbes top earning dead celebrities with his estate earning around $9 million dollars a year. What conflict arose around his estate? He had a will. That was a good start. The will transferred his assets to a living trust. Oddly enough, the only beneficiaries mentioned in the distribution of the living trust were women who Marlon Brando had relationships with. However, controversy also surrounded the fact that named personal representatives were changed in a codicil less than two weeks before his death. His son, Christian, was not specifically named in the trust distributions. When Christian’s wife attempted to file a petition stating the codicil was a forgery, the courts stated Christian had no rights under Marlon Brando’s will because he was not named as an heir or a beneficiary under the will. What lesson can we take from Marlon Brando’s estate planning? Be sure to use a qualified estate planning attorney who understands the importance of being specific within the estate plan. Including heirs and beneficiaries is just as important as including those you may wish to disinherit. Make sure you use a competent attorney who can attest to the capacity of the testator/testatrix. Last minute changes are often challenged in the courts, and it is important that these changes are made legally. If you are interested in creating an estate plan, or would like to make sure your estate plan is up-to-date, call our office for a free, one-hour, no obligation, initial estate planning consultation with one of our qualified estate planning attorneys. 303-407-1542 or contact us here. 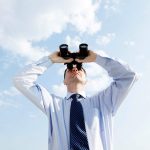 When we learned of the original provisions in the Build Back Better Act, many individuals panicked, rushing to complete Estate Planning or seeking to … END_OF_DOCUMENT_TOKEN_TO_BE_REPLACED 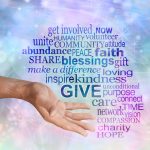 Most taxpayers understand that to receive the benefit of charitable deductions, they need to itemize their income tax deductions.  However, in the … END_OF_DOCUMENT_TOKEN_TO_BE_REPLACED 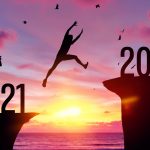 Planning is important for your income taxation during life as well as for any estate tax at death. Even though 2022 is just starting, it’s not too … END_OF_DOCUMENT_TOKEN_TO_BE_REPLACED